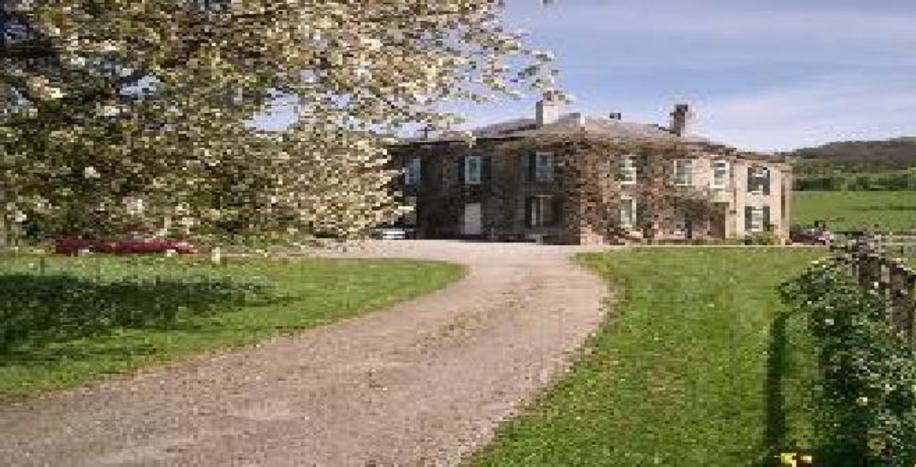 Bathafarn lies beneath the Clwydian hills and was once the gateway to Ruthin from the east with the main road from Mold passing close by.

The estate’s history began circa the 13th century when the park would have been measured in square miles rather than in acres as it is today. In times gone by, the estate played a significant role as a source of food and pleasure.

The hall, that stands here today which has now been divided into flats, is not likely to have been the first building on the site and was probably built in the late 17th century or early 18th century with later additions including a range of brick buildings complete with clock and weather vane.

The name most associated with Bathafarn is ‘Thelwall’, in particular John Wynn Thelwall, Steward of the Ruthin Lordship, who held the Bathafarn lands in that capacity and who is thought to have built the present building for his wife and family.

The Bathafarn Estate remained in the Thelwall family until 1811 when it was sold to the Rev Roger Clough of Denbigh; a distinguished ecclesiastic who was Rector of Llansannan, Vicar of Corwen, Canon of St Asaph, and a magistrate who also gained an enviable reputation as a visionary agriculturist.

The 19th century saw the break up of the estate, beginning with the sale in 1822 of land in the Derwen, Llanarmon-yn-Ial and Llanfair Dyffryn Clwyd area. Then, in 1831, Roger Clough sold the Bathafarn Estate to a Joseph Ablett. After Ablett’s death in 1848, the Bathafarn Estate, along with the nearby Plas Coch and Llanbedr Hall estates, which he also owned, passed to John Jesse, a distant cousin of Ablett’s and a Manchester Surgeon.

By the end of the 19th century, the estate was heavily mortgaged and in 1899 an attempt was made to sell it but it did not reach its reserve price. The Bathafarn Estate and the Llanbedr Hall Estate were finally sold in October 1919.

With the break up of this once vast estate complete, Bathafarn Hall came onto the market again in 1952 when the hall and home farm was advertised for sale with just 70 acres of land.

What remained of the estate was purchased by the Smith family who still remain its owners and who operate it as a commercial enterprise that involves farming, tourism and the provision of permanent accommodation.

We are located at:

If you have any queries or wish to make an appointment, please contact us:

Get social with us.